Harry really wants a rabbit. Harry’s Dad really wants his wife back. And somehow in the middle of all this wanting, they both seem to have forgotten that they already have each other. 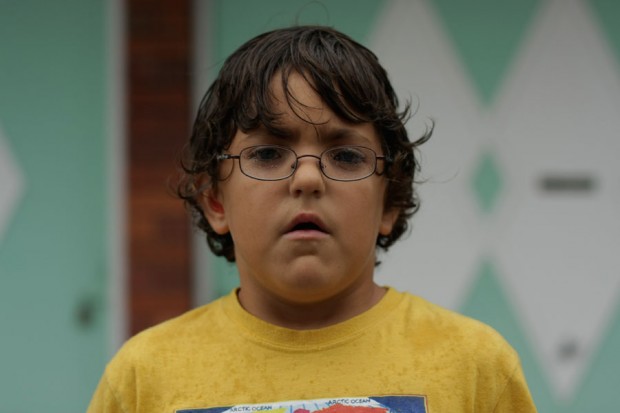