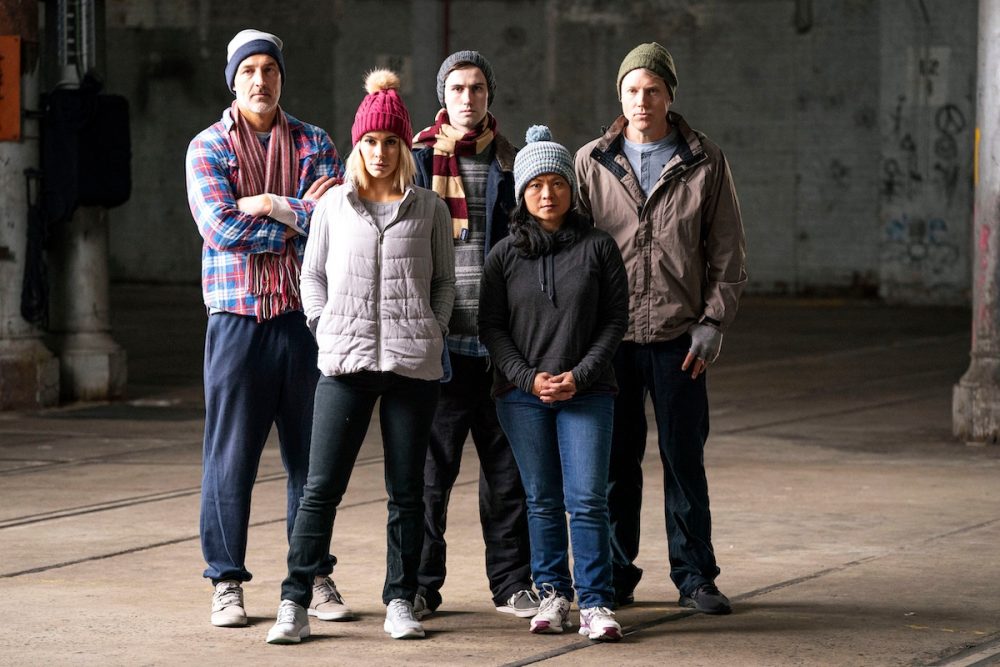 There’s a homelessness crisis in Australia and it’s getting worse. The last Census showed 116,000 people in Australia have no place to call home. Five high-profile Australians agreed to swap — 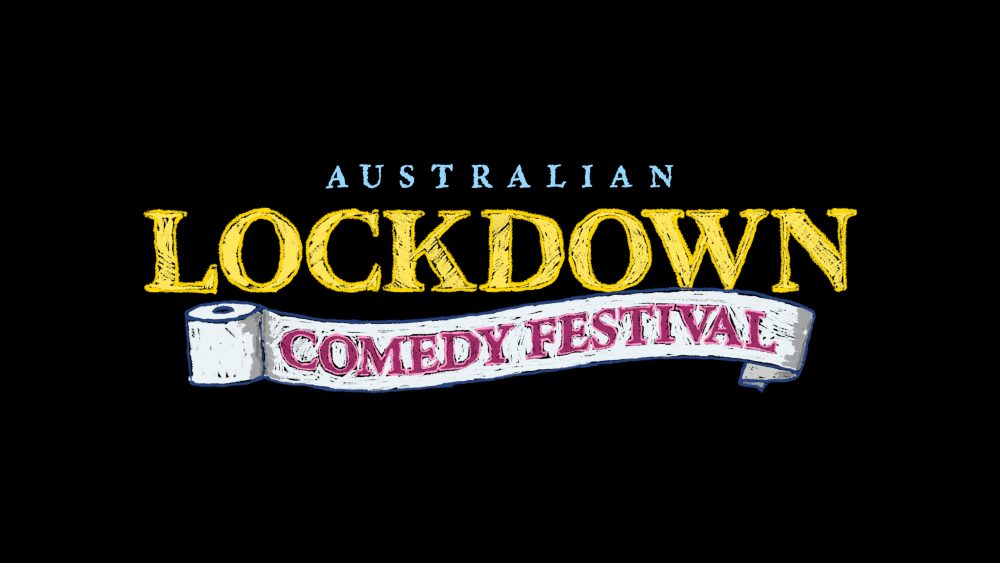 Filmed in the homes of our favourite comedians under lockdown, the Stan Original Australian Lockdown Comedy Festival is a brand-new show on Stan. The Stan Original special was been announced as a direct —

“Outsiders” is a behind-the-scenes feature documenting the extraordinary rise of the Western Bulldogs AFL team. Director, Adrian Brown follows their journey from underdogs in crisis at the start of 2015 — 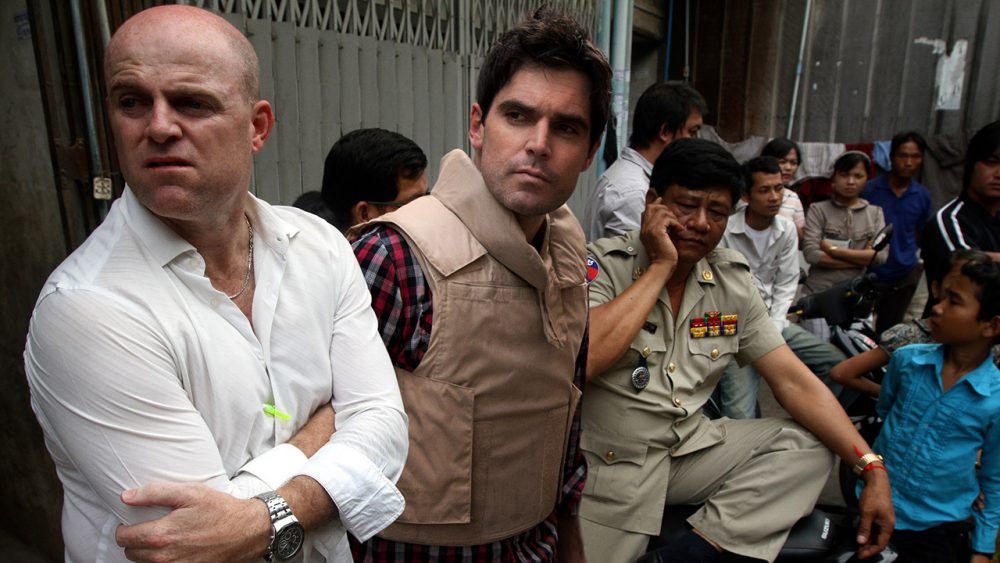 From sex tapes to Aussies in Syria and so much more, Head First is a series about everyday Australians living extraordinary lives in hidden worlds. “The Orphan Business” is one — 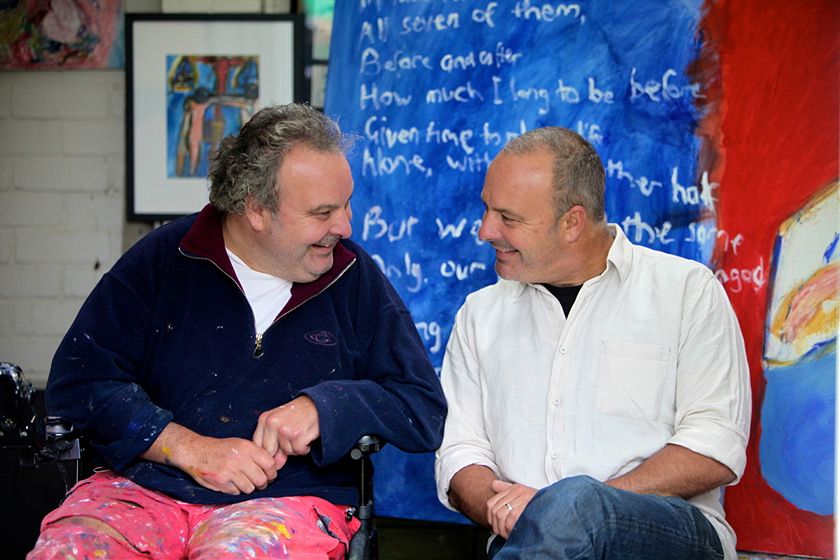 Brain is an intimate and moving documentary about poet and artist, Jamie Daddo. It explores his relationship with his identical twin brother, television personality, Andrew Daddo. They come together to — 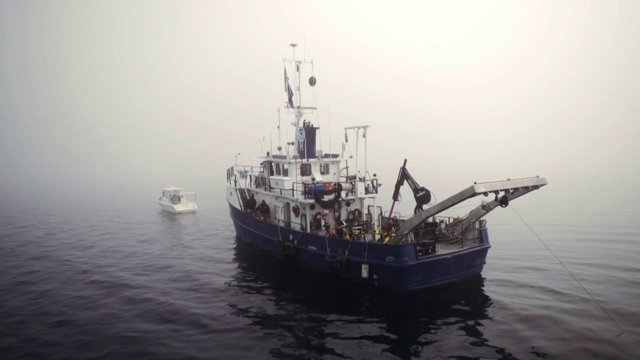 This documentary follows several students from Saginaw, Michigan, public high schools. They have the opportunity to merge education, technology, and history as they explore the depths of Shipwreck Alley for —