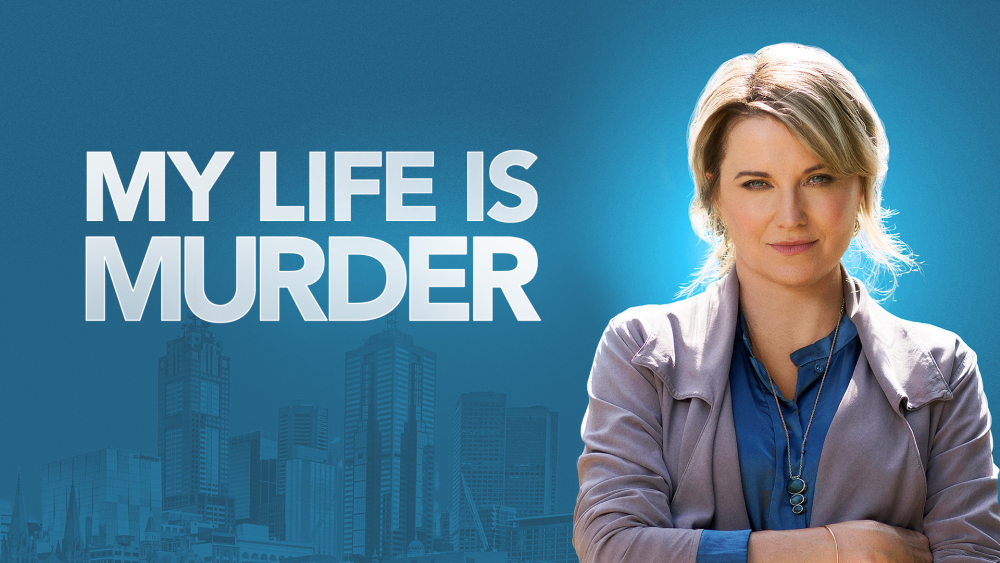 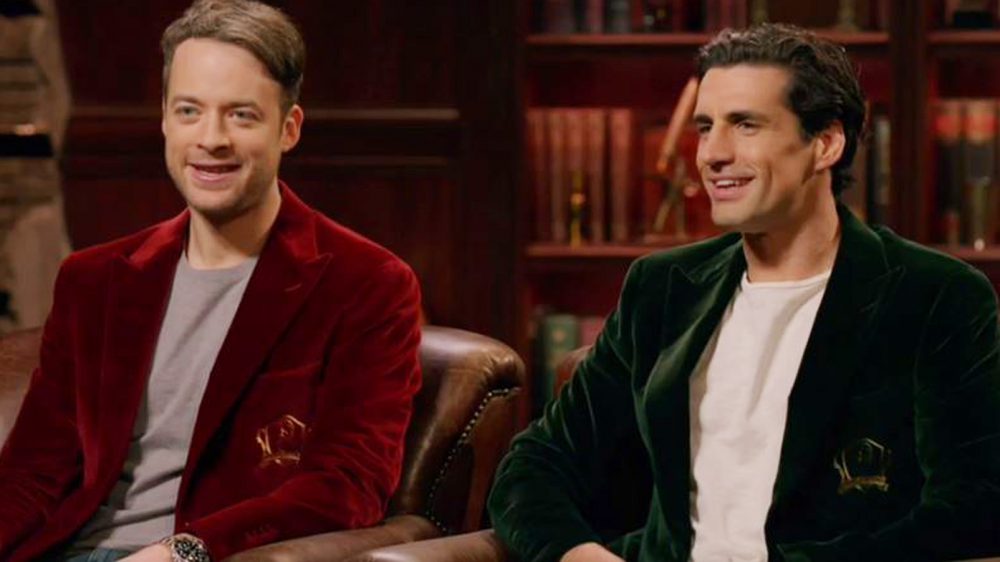 True Story with Hamish & Andy brings to life the best Australian tales you’ve never heard, told by the very people who experienced them and then humorously and cinematically realised through dramatic recreations. —

Ian and Samantha head to a national park, hoping the bush will give them space for some quiet time together. They arrive at an isolated campsite to find an SUV — 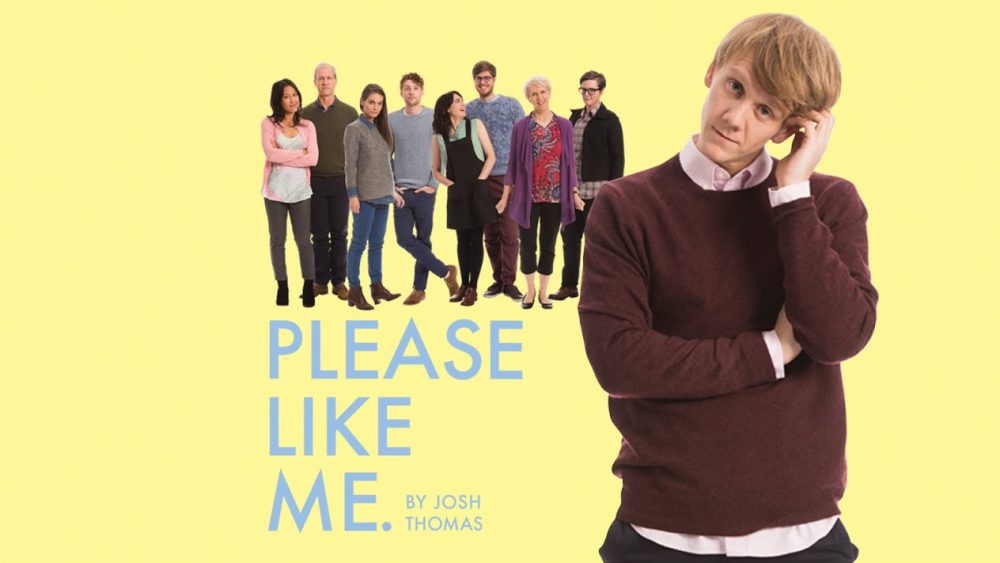 It’s the annual Christmas Eve concert at the Marigold House Assisted Living Facility. All her friends are dying and Florence wants out. When the facility double books two rival Elvis — 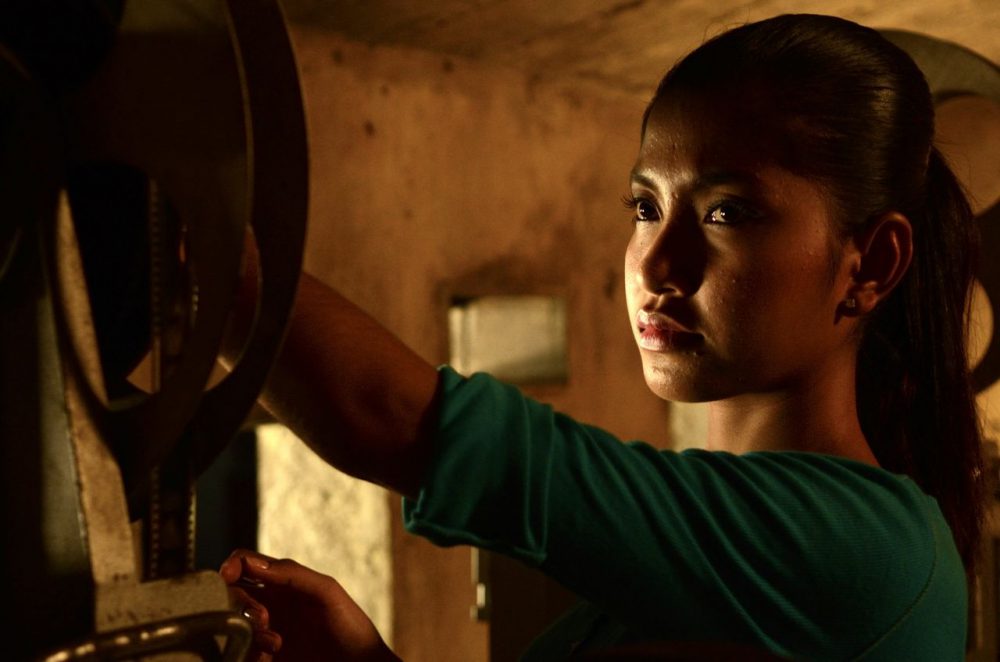 When a young Cambodian woman discovers that her ailing mother was once a movie star, she sets out to unravel the past. A contemporary story about love, family and the ghosts — 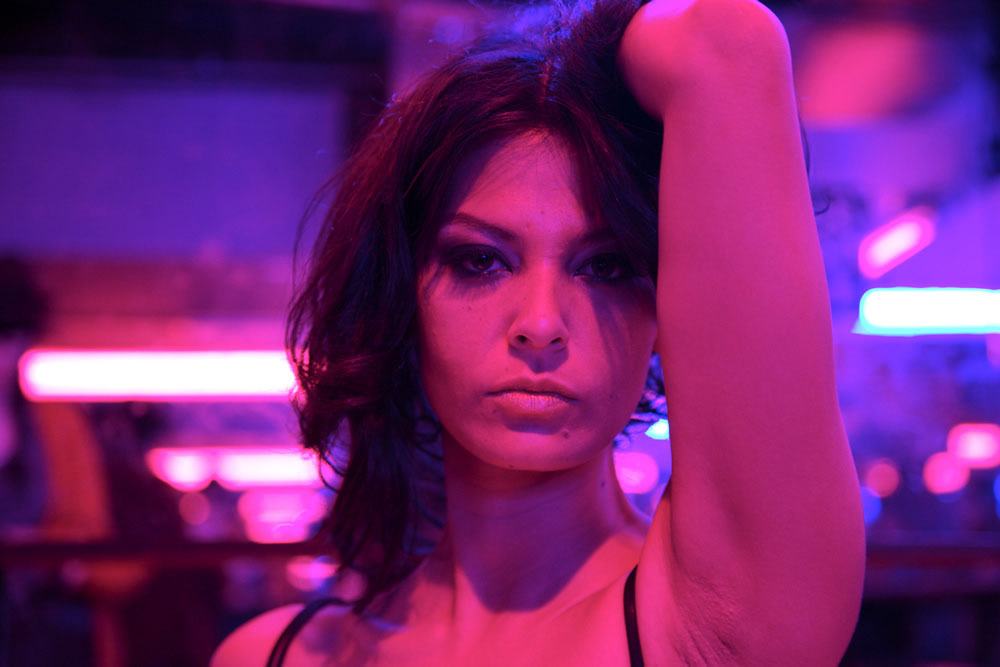 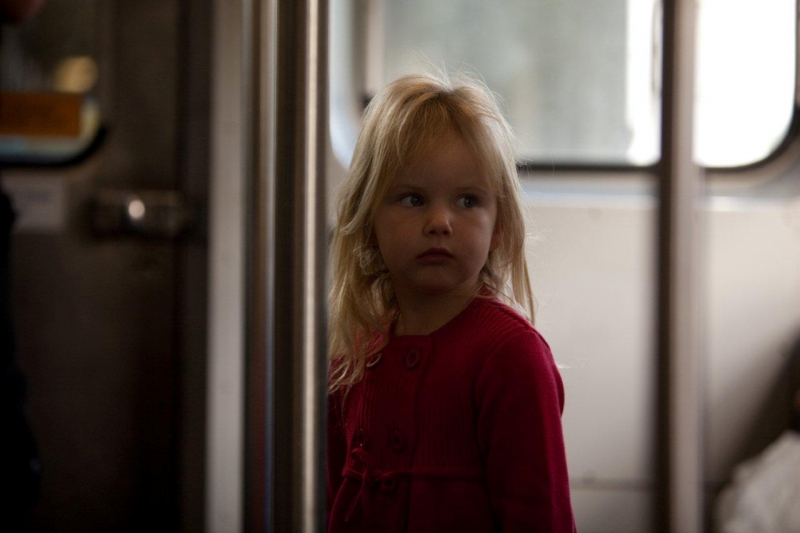 When 3 year old Marli goes missing in a car park, her mother fears the worst. 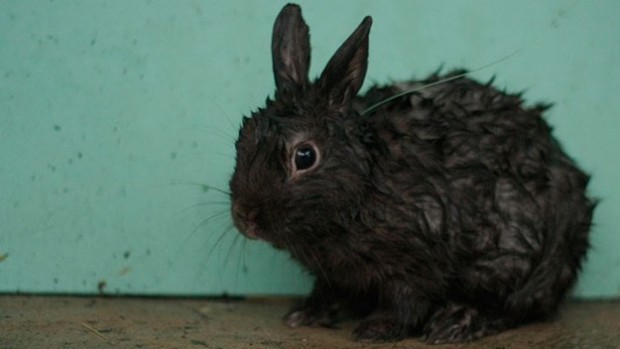 Harry really wants a rabbit. Harry’s Dad really wants his wife back. And somehow in the middle of all this wanting, they both seem to have forgotten that they already — 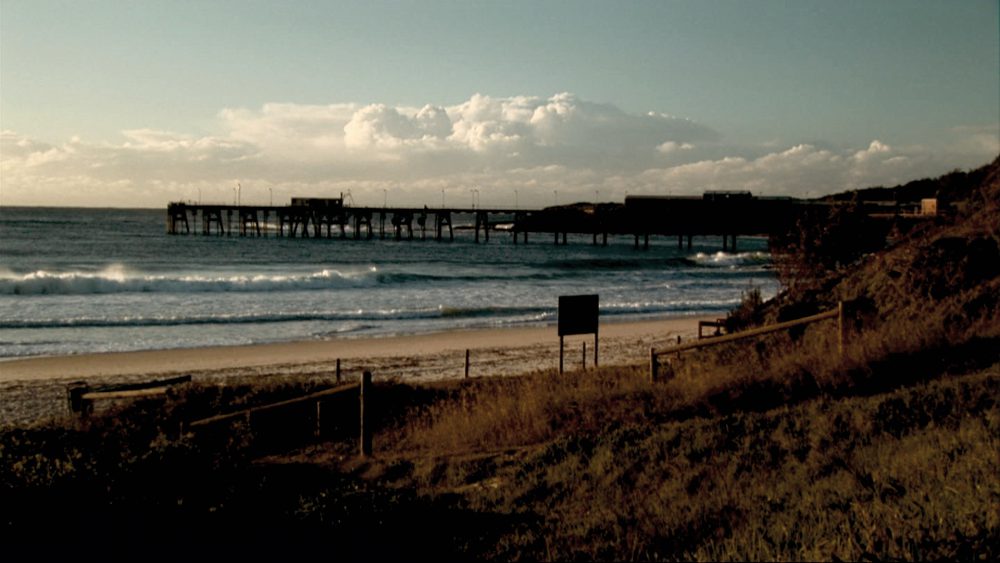